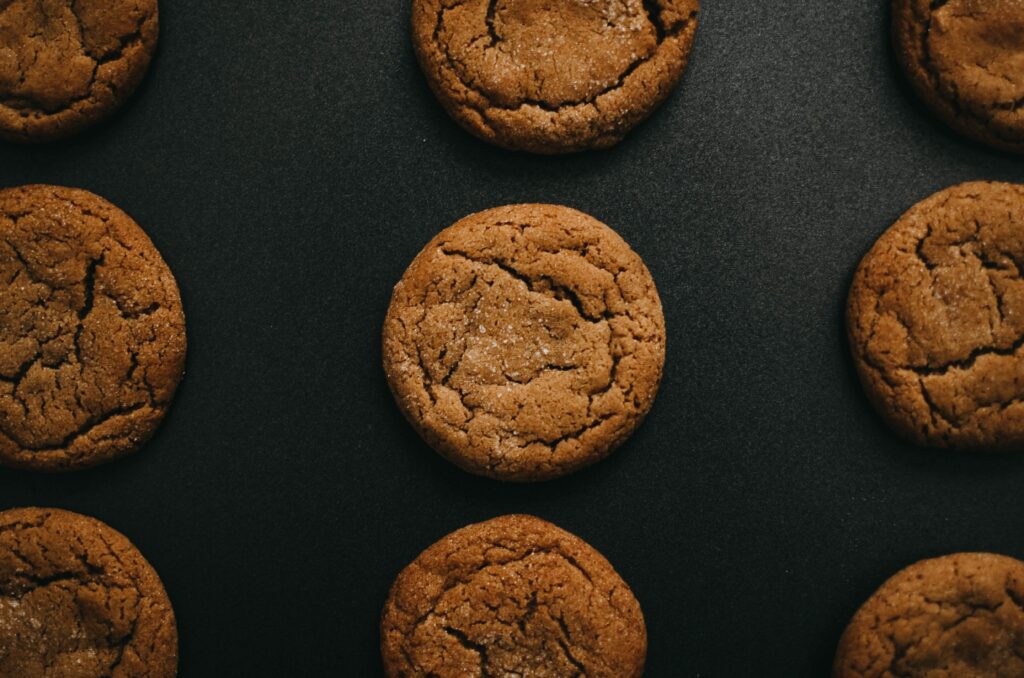 On the 14th of January 2021, Google officially announced they are retiring browser cookies after announcing its intentions to do so a year ago. Google will join Firefox and Safari who blocked third-party tracking cookies by default in 2019 and 2020, respectively. However, unlike those browsers, Google intends to take a phased approach.  “Our intention is to do this within two years.” Chrome director of engineering Justin Schuh said in a post. So third-party cookies in Chrome will not completely go away until the end of 2020.

For years, businesses have been using cookies to track their customers online, improve their experience, and collect data to target users with suitable ads.  Cookies are also used to track what users do outside the website and across the internet, commonly referred to as cross-site tracking.  While we can admit that it is a potent tool, it raises many questions about privacy.  With more and more of our activities being done online, this change is inevitable, and that focus on privacy is long overdue.

So, are targeted ads dead? Is Google no longer going to track us?

No, Google is still tracking users and is able to use first-party data. The company is putting more privacy controls and making privacy is a larger consideration. Plus, Google is introducing what it calls Privacy Sandbox. It will no longer track users as they move from site to site across the internet.  Instead, it will allow advertisers to target buckets of users with similar interests.  The accuracy of the groups is still unknown but will likely be less accurate.

The death of third-party cookies is not a surprise. Governments around the world have been probing and putting a stop to data privacy issues. For instance, in 2019, Europe’s top court ordered that websites ask users to consent to all cookies. Otherwise, they cannot give, use, or track the user’s cookie data.

At this point, everyone is actively looking for solutions to determine what will happen next. Because Firefox and Safari already blocked the third-party cookies, it’s no longer the most robust advertising tool. Google’s advantage in the advertising industry is through its ability to track Google Accounts. The first-party data will allow Google’s advertisers to have accurate data while other ad networks will need to rely on other less effective methods.

If your business relies on third-party cookies, then you need to look for alternatives now.  Use contextual targeting instead of using remarketing audiences.  You can also use topics, placements, in-market audiences, affinity audiences, and other predetermined audiences that do not involve individual users’ data.