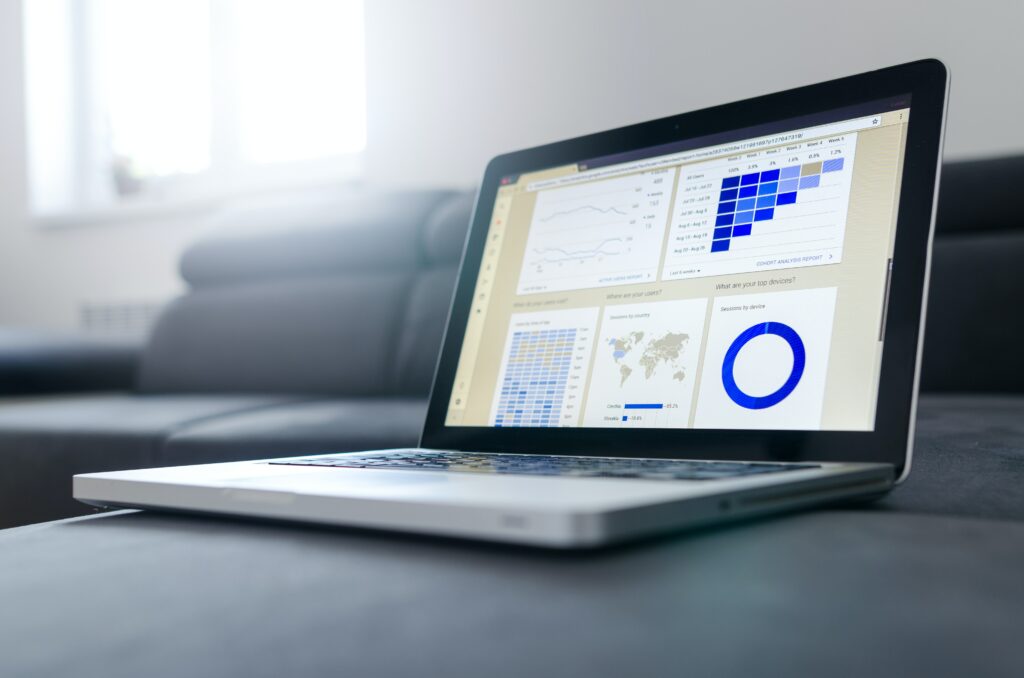 Although many people are familiar with and adore Google for search and advertising, Bing’s Microsoft Advertising is a fantastic complementary PPC marketing platform that is frequently overlooked.

Is Microsoft advertising worthwhile, you may be wondering. Do Microsoft search advertisements perform better than Google search ads? Yes, but also maybe. The needs of your company will determine the real answer. Although many businesses concentrate their advertising efforts primarily on Google, numerous methods exist to broaden your audience and take advantage of development prospects with Bing Ads.

By 2019, more than 936 million monthly searches were conducted using Microsoft’s Bing search engine. Bing is the second most popular desktop search engine; thus, considering how users interact with it can help you reach more consumers on an underutilized channel. Bing had more than 6% of the worldwide search market at the start of this year, and its ad network has grown to the point where it may now earn Microsoft more than $7.6 billion annually.

Additionally, Bing advertising can run across the whole ad network, giving advertisers access to high-value audiences on the internet.

What are Microsoft Ads?

Before we dig deeper, let’s recap the basics of Microsoft Ads.

A pay-per-click (PPC) platform called Microsoft Ads enables businesses to market their goods and services on both the Bing search network and its affiliate networks (Yahoo and AOL). The adverts can be seen on the Bing search engine results page at the top, bottom, or side. Running Microsoft Ads enables companies to connect with a wide spectrum of prospective clients, including demographic groupings that could be challenging to appeal to on other platforms.

Microsoft Ads functions similarly to Google Ads in terms of setup and operation. You place a bid for a set of keywords you anticipate users will use, then wait for Bing to match those searches with the keywords. The search engine will show your ad next to natural search results if there is a match.

You may manage which platforms and devices your ads appear on by using the targeting filters in Microsoft Ads. For instance, you can filter out desktop and tablet traffic by selecting the mobile traffic option if you only want your advertisement to appear on mobile devices.

Is it Bing Ads or Microsoft Ads?

First, it’s significant to note that numerous articles mention Bing Ads. Bing Ads changed its name to Microsoft Advertising on April 30, 2019. (or Microsoft Ads for short). The name of the search engine is where part of the ambiguity exists.

Although Google may be the PPC platform with greater name recognition, Microsoft Ads is still getting attention and growing in popularity. The audience for Microsoft Ads is expanding quickly, especially among people already familiar with the Microsoft environment. Additionally, Bing, the search engine where your advertisements are displayed, is used by billions of users; in September 2021, the platform recorded over one billion visits.

Google Ads is frequently the first platform that comes to mind when discussing PPC advertising. However, various PPC systems are available, each with special advantages, and Microsoft Ads is one of the best Google Ads substitutes.

When you use Microsoft Advertising, you receive access to traffic on other search engines like Yahoo! in addition to an advertisement display on the Bing search engine.

All companies are part of the Microsoft Ads Audience Network, AOL, DuckDuckGo, etc. Additionally, Bing Shopping Ads are displayed when users conduct searches on their Microsoft desktop or laptop. You can advertise to at least 63 million users who Google Ads can’t reach if you have access to the entire ad display network.

The Bing Ads Management Tool lets you set a monthly budget cap for your campaign instead of being constrained to a daily budget cap. As a result, you can start your campaign at the beginning of the month and stick to your monthly spending limit without having to monitor your daily expenses.

Using Microsoft Ads instead of Google Ads may be more economical, depending on your budget. This is a result of its lower CPC (cost-per-click). CPCs can range from 32.5% to 60.2% cheaper than Google Ads, depending on the specifics. Microsoft Ads can be the answer if you need to manage your bids carefully due to a limited budget.

The ease of its deployment is the final advantage of trying Microsoft Advertising. This indicates that there is a minimal learning curve for new advertisers, particularly for those who have experience with Google Search advertising.

Although you can integrate your best-performing Google campaigns into Microsoft advertisements, you will still need to optimize your campaigns for the platform itself. This way, you won’t have to start from blank. Additionally, it makes it simple for advertisers to split-test campaigns across many platforms. However, before adopting imported campaigns, remember to verify minute aspects like device bid adjustments, scheduling, audiences, etc.

When it comes to device targeting, Microsoft Ads beats Google Ads. Bing enables a business to target a customer based on the device they’re using and the OS that’s been put on it. Like Google Ads, Microsoft Ads targets mobile consumers individually and provides advertisers the option to exclude desktop visitors completely.

Microsoft Ads enables you to quickly import an existing Google Ads campaign into their platform, following the adage “if you can’t beat ’em, join ’em.” By doing so, you can avoid having to reproduce an effective campaign manually.

Remarketing was suggested for a campaign for the short-term loan provider Lending Stream in a Microsoft case study. Retargeting users who had previously interacted with their website was intended to encourage their return and conversion. The result was an 80% increase in conversion rate and a 77% decrease in CPA (cost per acquisition).

You may analyze your advertising statistics using the Bing Ads Manager, showing you where your ads perform better and worse. Even better, they’ll let you quit concentrating your advertising efforts in those areas, saving you money on your campaign. Comparatively to rivals, Microsoft Ads is more transparent about community rules and practices.

So, is Microsoft (Bing) Ads significant?

Yes! Microsoft Ads are still and will continuously be significant to all businesses.

Despite having a modest part of the global market, Bing reaches millions of individuals with its advertisements. If you’re wondering whether Bing advertising is worthwhile, it depends on the requirements of your particular organization. You can map out your specific objectives and the potential structure of your campaign by working with a seasoned Bing ads management team. The majority of businesses take this path.

Bing is gradually expanding and has been steadily boosting its part of the global market for years. Bing’s user base is largely American, so many options exist to increase your reach among Americans.

Again, we don’t advise you to devote all your marketing funds to Bing advertisements, but you should constantly look for strategies to broaden your reach and attract more clients.

It is still worth investigating, even if you merely choose to employ Bing advertisements as an addition to your other paid advertising initiatives. Consider the expenditures before deciding whether using Bing advertisements is the best course of action for your company.

When you first start using Bing, we advise giving it enough time to gather data so you can compare it to your other PPC platforms. You can then decide based on the particular requirements of your company.